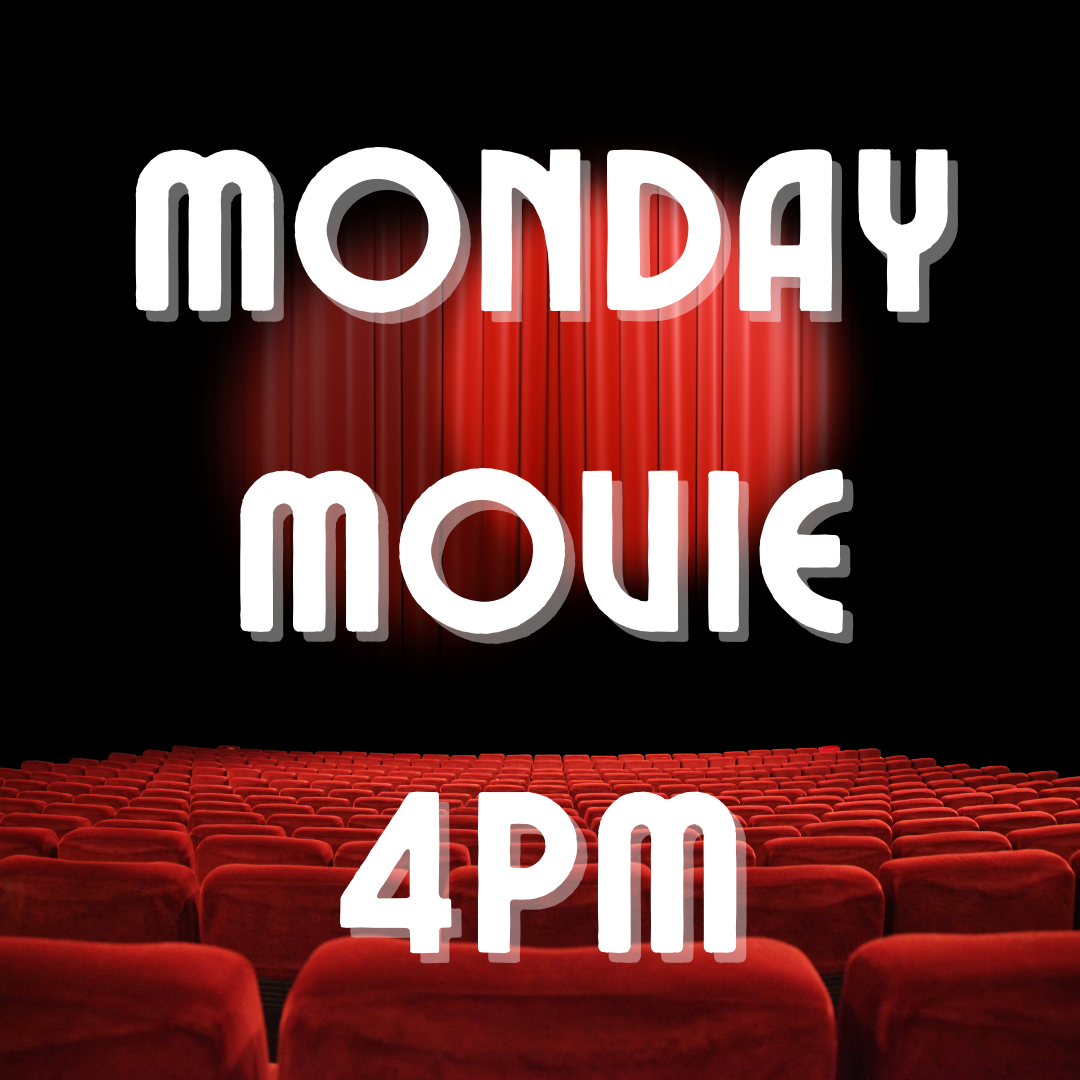 October 3: Where the Crawdads Sing (PG-13) A woman who raised herself in the marshes of the deep South becomes a suspect in the murder of a man she was once involved with.

October 17: The Forgiven (R) Explores the reverberations of a random accident on the lives of both the local Muslims, and Western visitors to a house party at a grand villa in the High Atlas Mountains of Morocco over a single weekend.

October 24: Bullet Train (R) Five assassins aboard a fast moving bullet train find out their missions have something in common.

October 30: The Munsters (PG) Reboot of “The Munsters”, that followed a family of monsters who moves from Transylvania to an American suburb. Lily is a typical 150-year-old lovelorn vampire who’s looking for the man of her nightmares – until she lays her eyes on Herman, a 7-foot-tall green experiment with a heart of gold.